Some additional notes for visitors to/participants in the masterclass given on August 6th 2013 for the Early Music Centre, Melbourne/Australia.


As general background it might be of interest to refer to my recent article on this subject in “The Diapason” (May 2013) - http://www.davidrumsey.ch/DIAP0513p20-25.pdf


Much detail is on my web-site under the “medieval” banner (www.davidrumsey.ch


More detail on the van der Putten medieval organ can be found on my web-site, especially at http://www.davidrumsey.ch/Gothic_Organ.pdf

the Norrlanda remnants in Stockholm

Rutland and Peterborough Psalters (see below) 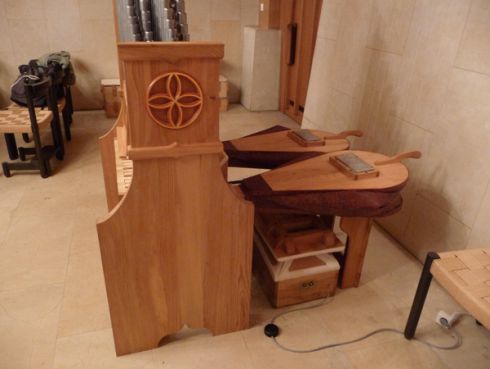 one constant-scaled (33 mm) 8' rank interchangeable with the 6' 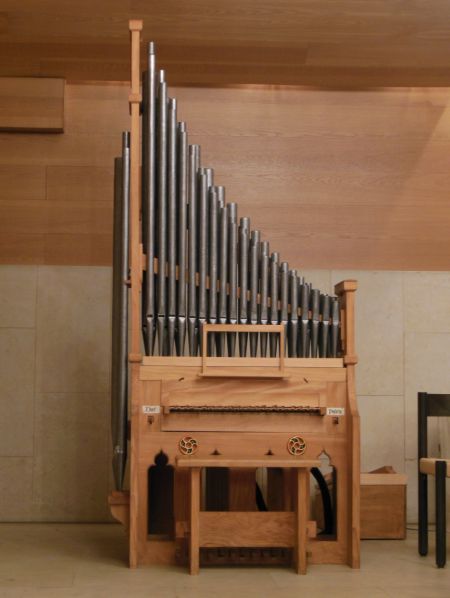 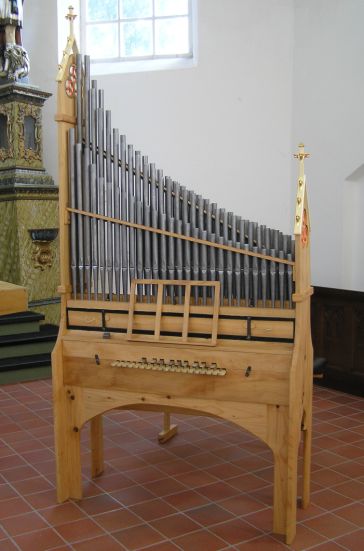 
Constant scaling: an initial statistical-analytical review of tracts and iconography so far shows that of 140 pre-mid-15th century sources surveyed up to 80% of them could be representing constant scaling.

“This business has up to now caused musicians and good organ makers as many and wonderful thoughts as Mercurius of the philosophers did to the alchemists. It is [now] commonly held that the scaling of pipes cannot and may not be carried out according to the musical proportions; thus some other basis is sought. Some think that the basis of scaling is to be found in solid geometry and not in the musical proportions, and therefore have not been afraid to attack the musical proportions as old and deceptive inventions of Pythagoras; it is much to be desired that this dispute be sorted out.”

... it took European civilization from 8th to 19th centuries to resolve pipe-scaling geometry

“there is no doubt that the harmony issuing from an organ whose pipes are made of lead will be much sweeter than that which might come from pipes of tin or some other cruder and harder material.” (Jerome de Moravia 1272-1304 Tractatus de musica quoted by Giovanni Maria Artusi in 1600)

a variety of Pythagorean temperaments was required to cover repertoire and scaling paradigms of the era. (a1=466 Hz.)

which allows any of the following:

E♭/D♯ and B♭/A♯ choices (not yet built) would further increase options to:

see also http://www.davidrumsey.ch/tempering.pdf (You may have to download this and make sure it reads in “Adobe-Reader” - sometimes other readers put numbers in instead of lines).


☛ positions of ranks on the windchest:

the iconography variously gives what is apparently the higher-pitched rank on either the organist or the calcant side. 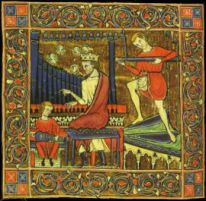 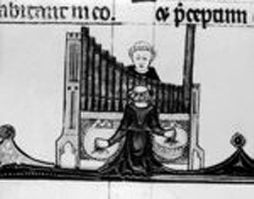